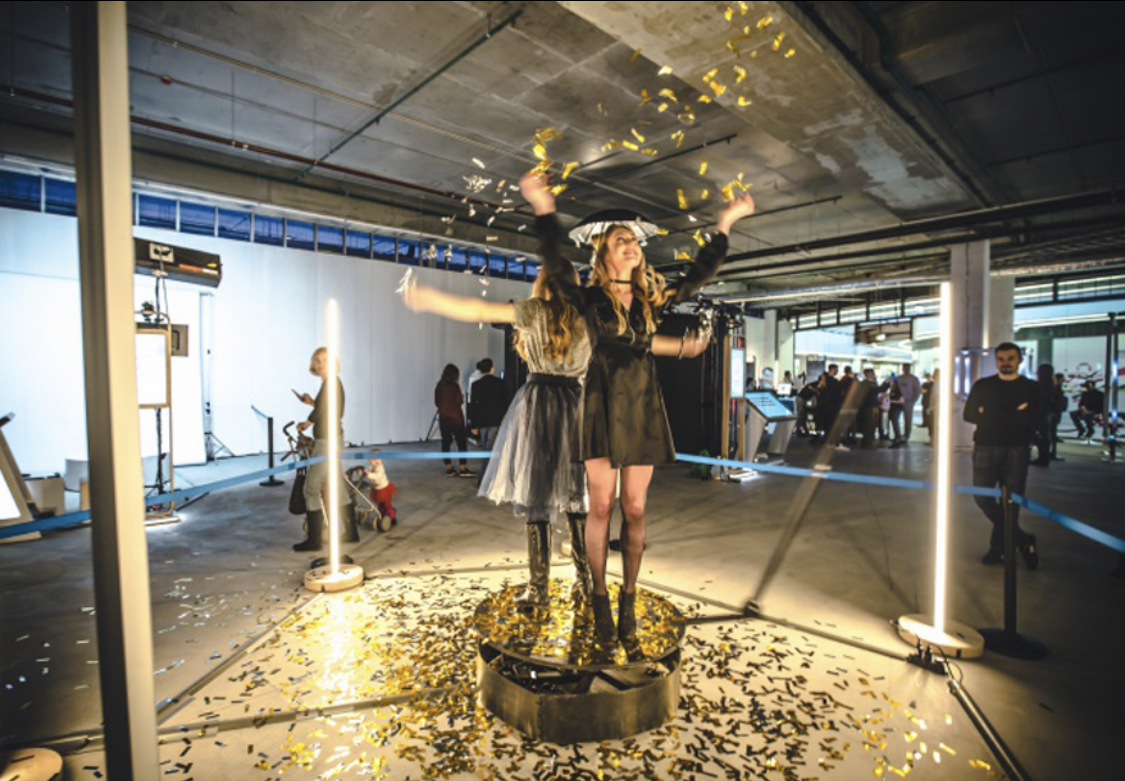 If you’re looking to buy a  360 camera booth and are undecided over what and how to choose one — you’ve stumbled upon the right place. Here, we discuss the ‘360 photo booth for sale’ and how you decide to tell the best ones apart.

360 photo booths are much like any other photo booth, except they’re on wheels. They’re designed to rotate on a disc to cover a complete circular view of the performer. The device has helped cut down the costs of needing a large number of camera set-ups at various angles in the studios or party halls.

How does it work?

The booth has the set-up mounted upon the moving wheels, which go rotating around with people on top. The continuous motion gives an instant 3D picture without the performer or the photo enthusiast needing to move.

What makes the best 360 photo booth?

Not all the 360 photo booths are great. Not all of them are compatible with all devices either. Some of them lack some video effects, while the others lack internet connectivity.

With all this listed, one can get carried away with deciding the best one for their use, especially with all these 360 photo booth for sale on several e-commerce platforms.

Here are the features that you need to look into when browsing through the list of 360 photo booth for sale on Amazon or elsewhere:

Some brands are putting some added accessories into their setup. They let you create an even better immersive experience aside from just a rotating disc, of course.

Apart from the accessories, some built-in features like taking survey data or creating a lucky draw are simply added advantages.

The next big question is if you should buy a 360 photo booth or rent one. Well, if you’re frequently into parties and stuff, you’d be better off buying one. If it’s just an isolated event you need the booth for, check any list of 360 photo booth for sale or rent on popular online marketplaces.